A housing complex called The Blue World City Islamabad is located on the Main Chakri Road, which runs parallel to the Lahore-Islamabad M2 Motorway. Over 95000 kanals of land are expected to be used for this project. The housing society is anticipated to become a wonder of the twin cities by integrating all civic amenities of the highest standards throughout the world. It is located near the Islamabad International Airport and the CPEC. The Blue World City is at an advantageous location given its proximity to the Rawalpindi Ring Road project as compared to future housing societies in the area. 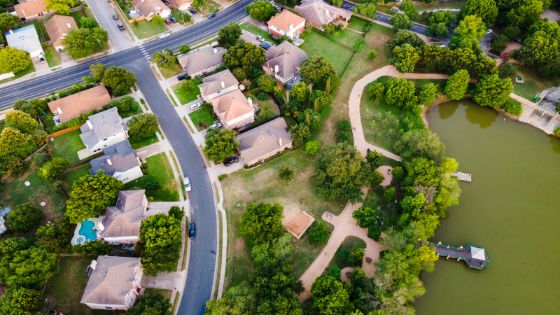 Blue World City is a completely legal residential development because it has received official approval from both the district council and RDA. On 07/08/2018, RDA accepted Blue World City’s NOC.

Due to its location, The Blue World City has unmatched access to both the twin cities and the rest of Pakistan. The new Islamabad motorway’s surrounding region has a promising future since Blue World City is close to both of the following major centers:

The location and map of Blue World City are now readily available. Real estate investors always give the location of a property first priority and invest their money in areas where they will see a profit. Four significant mega projects in the twin cities are under the control of Blue World City. The sole housing development in the region that is near the 66-kilometer project known as the Rawalpindi Ring Road, which would link Rawat’s GT Road with Sangjani Toll Plaza and the New Islamabad Motorway, is Blue World City. Blue World City is one of the few localities that will be able to use the Rawalpindi Ring Road once it is complete.

The Blue World City Payment Plan is designed with the goal of making investing simple and long-term for its devoted participants. The payment schedule has been neatly divided into 8 half-quarterly payments and 40 monthly payments.

Here are the payment and installment plans for Blue World City.

The BWC region is split into residential, agricultural, and commercial parcels. The proportions and categorization of the available plots for sale, however, may vary from block to block. Islamabad, a Blue World City, bought 5,000 Kanals of land to divide into blocks and plots.

The sizes and divisions of the available plots in Blue World City are as follows:

The following Plots for Sale in BWC are available in the General Block.

Blue World’s residential plots are split up into the following categories in the Overseas Block:

As the CPEC highways are constructed, the value of commercial plots will shortly increase quickly. In addition to residential plots, Blue World City also offers the following commercial plot sizes:

The only housing society in the twin cities with a section specifically for Chinese nationals is this one. As the CPEC develops, they are anticipated to make Pakistan their second home. The opportunities for investment in society have improved as a result. Real estate professionals are certain that their investments will provide favorable returns.

In addition, the complete Blue World City Overseas Block is being constructed for Pakistanis who live overseas. This gated neighborhood is being built on this block to satisfy the needs of Pakistanis living overseas who wish to invest in real estate here.

As its name suggests, this building was specially constructed with Pakistan’s general populace in mind. In order to offer a lifestyle that is neither deficient in amenities nor too expensive, their tastes and financial capabilities have been taken into account. Blue World City’s General Block is made up of a mixture of residential and business properties. The following list includes residential plot sizes:

The corporate sector, however, only comprises 5 Marla.

The brand-new Water Front Block is the height of sophistication. This residential area has top-notch features that guarantee to live a pleasant but opulent existence. The vistas by themselves will be worth the investment. The peaceful vistas of streams running outside residents’ windows and the advantages of smart technology will make life incredibly sustainable.

The plot cuts in this block are as follows:

You won’t be undervalued by Blue World City when it comes to offering all the top citizens. The best choice ever made will be deciding to have inhabitants in the amazing housing society. So why are you still waiting? Fix your place in the cheapest housing society to suit the demands of people with many amenities for contemporary dwellings. 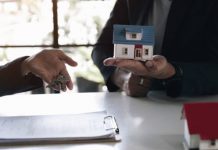 Factors to Check Before Buying Real Estate in Zanjero Trails 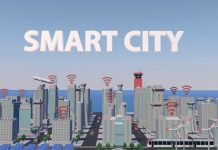 A Guide to Property Investment and Management in Toowoomba