Lately, there’s been a lot of buzz about IPOs in the financial sector. Stock investors all over the country are persistently focused on upcoming IPOs, a sort of investment that could enhance their stock portfolios. You should gain some basic information about trading and be aware of share market basics before investing. 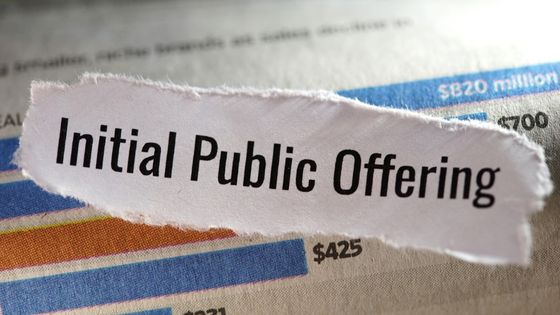 Private companies have a handful of shareholders and are operated by a few people. The general public is unable to buy their shares. But, when a private company decides to go public, it offers an IPO, and henceforth, the general public can easily buy its shares. In this case, the public is kept well informed about the company’s financial policies as far as the shares are concerned.

Why do private companies announce an IPO?

There’s been a long list of upcoming IPOs in India, lately, featured by many Finance newspapers. Private companies that want to broaden their horizons and seek exponential growth, tend to go public. By announcing an IPO, they are certain to receive a huge amount of funds, which in turn is profitable to their company. Companies that are willing to branch out and invest in new ventures need a substantial rise in their capital. But bank loans may not be feasible. In such cases, the huge number of shares that are being bought by the public, are valuable assets to these companies, increasing their long-term capital, owing to which, they are capable of expanding their business.

How does an IPO work?

It can be a tedious process for private companies to go public, and often requires a proper consultant, such as an investment bank. Apart from the heaps of legal documents that need to be processed, it is mandatory for them to follow the guidelines of SEBI (Securities and Exchange Board of India), in order to be eligible to announce an IPO. Also, since the general public is involved in an IPO, the companies need to undergo public inspection. The support of the general public is crucial to a tremendous amount of sales. Once an initial price is established for the IPO, with the help of advisors, the shares are issued to the investors and the companies go public.

In order to apply for an IPO, one needs to have a Demat and trading account to be able to resell the shares further.

There’s a high probability of a huge amount of profit within a very short span if you invest in an IPO. Also, if you wish to buy a vacation house a couple of years down the lane, then an IPO would be a great investment, as there may be a huge profit in the long run. With the IPO market growing at such an exponential rate, profits may be multiplied. When an IPO is announced, its price per share is clearly specified, which is the same for all investors. But after the IPO is done, the share prices may fluctuate depending on the market rates. So it is advisable to buy shares at the IPO price, in order to gain maximum profit. However, before investing in an IPO, understand that it has its own risks as well. As opposed to public companies, private companies sometimes tend to have unknown factors involved. So before investing, one must take into account all the factors associated with it. 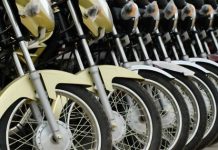 What are the Advantages of the Two-Wheeler Loan EMI Calculator?

A Guide to Property Investment and Management in Toowoomba