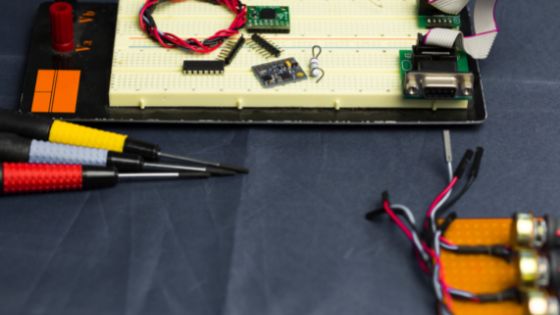 Examples of hardware in a computer system include memory devices, processors, central processing units, mice, and a keyboard. However, whether you are viewing this page on a tablet, monitor, or smartphone, the screen you are currently using is the best representation of the hardware. Without any hardware, a computer system would not exist and would not be able to run any software.

Computer hardware is made up of a number of interconnected parts. Some components are necessary, while others just have added benefits. As seen in the image below, the CPU and peripherals make up computer hardware.

Software, which teaches a machine exactly what to do or enables user interaction with a computer, is a collection of protocols, instructions, and documentation. It is frequently shortened as S/W and SW, and it is crucial for computers and other comparable equipment. Without software, the majority of computers might be unusable. For instance, you cannot create any document that can be completed using MS Word if MS Word is not installed on your computer. Additionally, if your computer does not have Internet browser software, you cannot browse the Internet or access any websites. In addition, a computer without an operating system could not run the browser.

The software can be categorized into two types −

Computer hardware components are directly controlled by system software. It offers a platform on which an application can run. The functionality it offers and supports is for users. Operating systems such as Windows, Linux, Unix, and others serve as examples of system software.

A software application is made to help users do one or more tasks. Application software examples include Word, Excel, PowerPoint, Oracle, etc. from Microsoft.

Differences between what are hardware and software

The physical components of the computer known as hardware are what actually process data.

Software is a collection of directives that specify to a computer what to perform.

Software is designed and developed.

Without software, hardware is unable to carry out any task.

Hardware is required to run the software.

Hardware is made from a variety of materials, including electronic ones.

Created by writing instructions in a computer language.

Hardware is palpable because it is a real, touchable electronic object.

Software is intangible because we can see and use it, but we can’t touch it.

The computer program doesn’t deteriorate over time. It might, however, have bugs and errors.

System software and Application software make up the majority of software.

Computer viruses do not impact hardware.

Hardware cannot be electronically transmitted via the network from one location to another.

Software is transferrable over a network.

Hardware is only known to understand machine-level language.

The software accepts information that can be read by humans, converts it into machine-level language, and then delivers it to hardware for further processing.

Hardware that has been harmed is changed out with new hardware.

It is possible to reinstall the software’s backup copy if it is damaged.

Hardware malfunctions are frequently brought on by dust, heat, and other factors.

Is hardware required for a computer to run?

Most computers need a keyboard, video card, monitor, processor, hard drive, motherboard, memory, and power supply to operate correctly. A computer system like a thin client or server can be configured to function without a hard drive, screen, or keyboard.

When one or more of these components is missing or broken, the computer won’t start or will give an error. It is not necessary to include hardware such as a sound card, mouse, printer, network card, or speakers. However, they boost the computer’s capabilities.

Is software required for a computer to run? 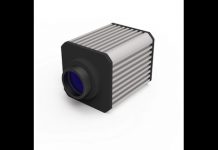 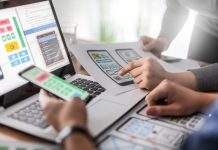