It is obvious that Blockchain technology is achieving new heights. Despite the fact that there are conflicting opinions about this tech, no one can dismiss its importance in the global economy.

Bitcoin, a widely used cryptocurrency, was the first to bring the technology to the public’s attention. Unfortunately, in comparison to other cryptocurrencies, it has become far too overvalued and volatile. On the other hand, Blockchain technology is what Bitcoin has drawn to our notice.

Blockchain technology is something that is more than just a monetary backing system. So, let us see some of the key properties of the system that make it so sustainable? Wondering why is it achieving a lot of talk around town? Let’s go a bit deeper into the properties of blockchain in this post to address these questions.

There are umpteen intriguing blockchain properties. Amongst all those “immutability” is without a doubt one of the most crucial parts. But why hasn’t this innovation been tainted? Let’s start with an irreversible linking blockchain. 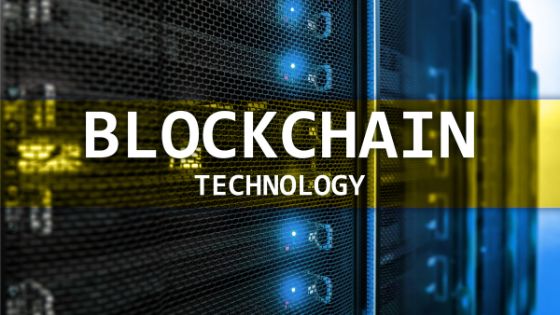 The inability to make changes or amend any part of the system is referred to as immutability. This is one of the most significant features of blockchain tech for maintaining the technology’s long-term viability and consistency. But, let’s see how is it possible to maintain it that way?

Blockchain tech is way more different from traditional monetary or financial systems in some or many ways. It secures the blockchain features through a group of nodes rather than depending on centralized authority.

Each node must first validate the transaction’s authenticity before storing it. This improves openness while also making the system impervious to corruption.

As a corollary, no transaction blocks may be recorded as an expense without the consent of the majority of nodes.

Another element that reinforces the list of important blockchain features is that transaction blocks cannot be modified after they have been added to the ledger. That nobody on the system or network will be able to edit, remove, or update it.

Every year, a huge volume of money is stolen using traditional methods.  Many businesses invest trillions of dollars to safeguard themselves from external hacking. However, we frequently overlook the internal cybersecurity threats posed by compromised individuals and agencies.

We pay the price for our confidence in the end because there is always an inside link for these hackers to find out about all of the security measures. As you are all aware, banks are now untrustworthy, and the global economy needs a trustless environment to adequately address this problem.

So, when it comes to a corruption-free environment, it’s safe to predict that blockchain will drastically alter many of these instances.

If biz started using the ever-trending blockchain tech to run their internal networking infrastructure, no one would be able to hack into, modify, or steal data. Public blockchains are an amazing instance of this.

Example: Public blockchains. The transactions are visible to everyone on the public blockchain, making it extremely transparent. On the other hand, private or federated blockchain may be the ideal option for businesses that wish to maintain transparency among their employees while also protecting sensitive data from public access.

It’s a decentralized system. It means that there is no one governing authority or person in control of the infrastructure.  A group of nodes surveys the network.

Bitcoins, as well as important paperwork, agreements, and other technology infrastructure, may be kept. Your private key allows you to direct control them using blockchain. As a result, the decentralized system restores regular people’s control and rights over their possessions.

We already know that centralized authority is unsustainable. No one is allowed to change the network’s attributes for personal gain. Encryption gives an extra layer of security to the system.

But how is it able to offer such a high level of security when compared to other technologies? Because it hides behind encryption, it’s extremely secure.

Clients enjoy an extra degree of security when encryption and decentralization are combined. Cryptography is a difficult mathematical process for defending against attacks. There is a particle of info on the blockchain. The network information, in simple terms, hides the data’s exact essence.  A mathematical algorithm runs through a node.

In most cases, a blockchain system will provide all pertinent information about a deal and its counterparties. A federated or private blockchain does not provide the same information. In other cases, though, a significant number of people can see what is truly going on in the ledger.

It is because every other user on the system maintains the ledger on the network. The final result will always be a more efficient ledger system that can compete with existing ones.

Blockchain technology isn’t just a passing fad. With all of its blockchain features and uses, we can certainly conclude that it is here to stay. All of the key aspects of the blockchain are having a huge influence on the internet.

Blockchain technology is gaining popularity. Learn blockchain online if blockchain education fascinates you. Enroll in The Blockchain Council‘s courses, which will assist you in becoming a Blockchain expert. 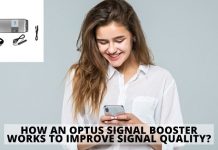 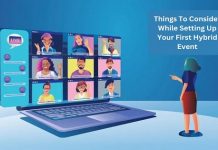 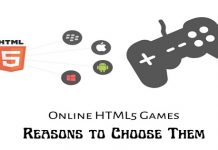