The machine learning python library has modules for developers so that they can know what their requirements are. If you have not worked with machine learning closely, it will be very time-consuming to search and find python machine learning libraries for you. You should be familiar with python to know which modules you need for your project. 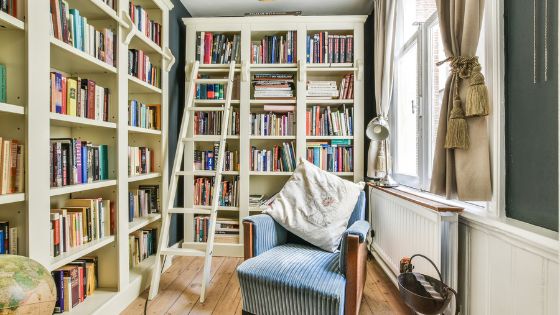 Here is a list of the top 10 Python machine learning libraries.

TensorFlow runs a series of operations on tensors. Tensors are actually an N-dimensional matrix that represents the data. This library runs and trains on Networks that are neutral and later used as AI applications.

TensorFlow is an open-source python library that is used for many numerical computations, python training in Ahmedabad makes it one of the best python libraries if you are searching for a machine learning library.

NumPy is known for hanl=dling algebra and Fourier series transformation. TensorFlow uses NumPy at the backend to manipulate tensors

SciPy: SCIentific PYthon is a machine learning library of python that is open source. With the main focus on scientific computing. The main targeted area of this library is engineering, math, and science. This library has many similarities with a paid tool called MatLab.

SciPy is a rich python machine learning library that is used for linear algebra, Fourier Transforms, specific functions, and many more.

This library is one of the top machine learning libraries of python. The library SciKit- learn provides a huge amount of data to solve heavy complex data. It offers you more than a single metric and a top-notch library that is perfect for machine learning and modelling tools.

Spotify and Inria are a few applications that use SciKit-Learn

Theaons offers tools that help in designing, executing, and optimizing mathematical models and expressions with multi-dimensional arrays. This library helps in detecting and diagnosing error types. Theano is used in unit-testing and self-verification.

It is one of the most versatile python AI which is used for large-scale computing, even easy to use for specific individual projects.

Zetaops and Vuclip are some well-known applications that use Theano Python.

This neural network API can easily run on top of TensorFlow, Theano, or Cognitive toolkit. Keras is well known for machine learning.

Apple and Samsung electronics are a few applications using Pytorch

Preparing a dataset is a primary principle activity before training, and Python pandas are known for their extensive data analysis. Pandas provide a high level of tools and data structures

This was developed for extracting and organizing data., and this even offers inbuilt functions and methods to the group, combine and filter the database. 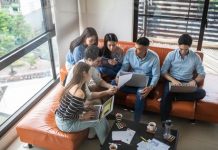 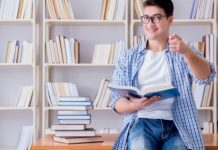 10 Things Every CAT 2023 Aspirant Should Know 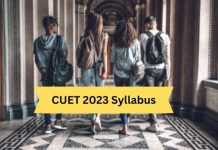 A Quick Look at the CUET 2023 Syllabus and Previous Year Questions- Get Ready for the CUET Exam 2023!