Graphing calculators are more than just calculators. They are a tool that helps you visualize math concepts and problems. If you want to understand the relationship of various numbers in an equation, the best way is to plot them out on a graph. However, having such a powerful tool can be overwhelming if you do not know how to use it. 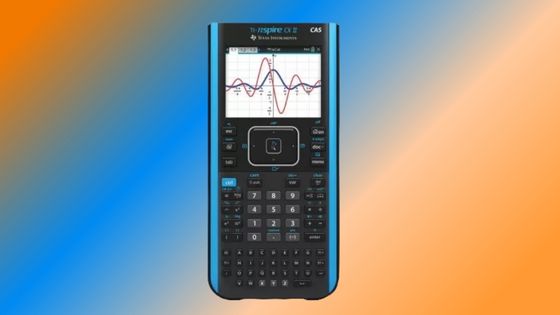 Here are some things that you can do with a CAS calculator.

Such calculators can perform multiple arithmetic operations simultaneously, which is extremely useful for solving complex math problems. Sometimes, you’ll need to solve an equation or inequality, and there’s no other way but to use a calculator. There are also many other functions that these calculators can perform, like plotting graphs and finding the slope of a line.

Easily plot graphs without understanding the theory of coordinate geometry.

You should use a CAS calculator because it can plot graphs without understanding the theory of coordinate geometry.

Coordinate geometry studies how points and lines relate to one another in a plane. It’s a powerful tool for visualizing math concepts, and graphing calculators are great for drawing graphs. Graphing calculators accept input from the user, process it, and then display the results on an LCD screen. The user can enter equations or use other buttons on the calculator to draw functions like lines or parabolas.

Interpolate the missing value in the data set.

Interpolation is the process of estimating the unknown value between two known values. In other words, it is used to fill in the missing value in a data set.

When you have a data set and need to estimate a missing value, interpolation can be used for this purpose. Interpolation is useful for many things, including estimating population size and creating smooth curves based on sample information.

The graphs can help you understand the relationships between variables in a problem, which is often difficult to do in words alone.

The graphs also make it easy to spot patterns and trends, which can be harder when dealing with numbers alone.

Graphing calculators are great tools for visualizing math concepts and problems. However, they can also perform complex calculations that normally take a long time to complete on paper. If you want to save time and effort in your classwork, it’s worth investing in one of these devices! 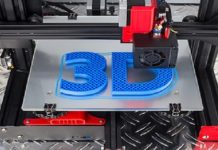 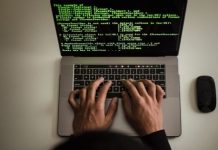